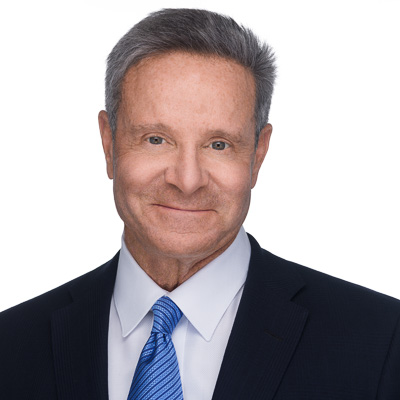 Richard began his career at Pennrose in 1985, as co-owner and president of its development company. Under his leadership, Pennrose has demonstrated exceptional development execution with large, award-winning mixed-use developments. Richard has initiated and fostered numerous ongoing relationships with nonprofits, and he actively seeks ways to engage community members in participatory development processes.

Pennrose has completed more than 265 developments totaling over 17,000 units and encompassing nearly $4 billion in total development costs. Pennrose today has more than $2 billion of work under construction.

In addition to his development activities, Richard is a nationally recognized speaker on real estate finance and development and has testified before the United States Senate on housing issues. In 2012, he was recognized nationally by Multi-Housing News, as its Executive of the Year.

Beyond his business activities, Richard participates in numerous charitable and community activities.